Add company
We have compiled a list of religious institutions operating in Baku on one page. To learn the addresses of mosques, churches, ceremonial halls, etc., consider the following categories.

We have collected the addresses of religious institutions on one page for you so that you can easily find them on one page. Addresses of mosques, religious halls, churches and synagogues are placed on the page in separate categories.

As a temple. Initially, mosques were built for worship. In this sense, they became holy and took the name "House of God." The Qur'an states that it was done to commemorate God's name. Islam encouraged mass worship. Bringing people of all races and walks of life together to worship shoulder to shoulder has been an important factor in ensuring social solidarity.

As the Administrative Center:  In addition to the prophethood of the Hz. Prophet (pbuh), he also had the duties of head of state, judge, and command. These are the duties of the head of the Islamic State. These functions of the mosques were the same at the provincial level. Mosques were a place where people mingled with each other and the state.

As a Center for Science and Culture: No religion has given more importance to science than Islam. Stating that he was sent as a "teacher", The Prophet (pbuh) laid the first foundations of universities with the Suffa in the Masjid al-Nabawi. Suffe was a boarding school.

Get flight information from us

Departure from Baku Arrival to Baku 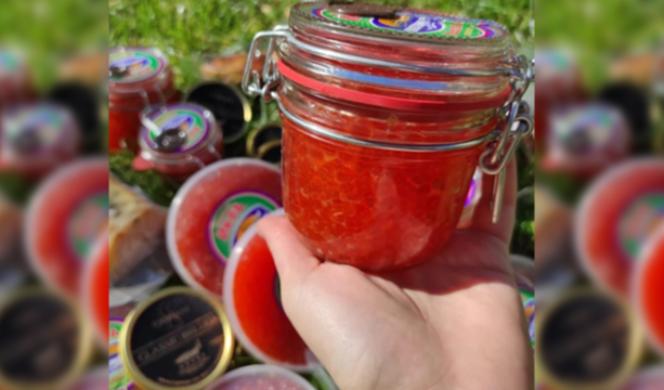 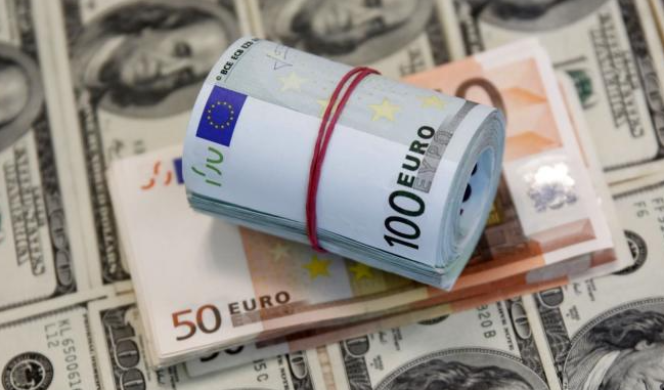 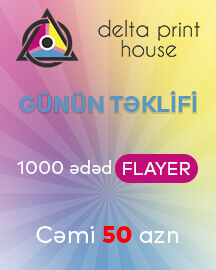 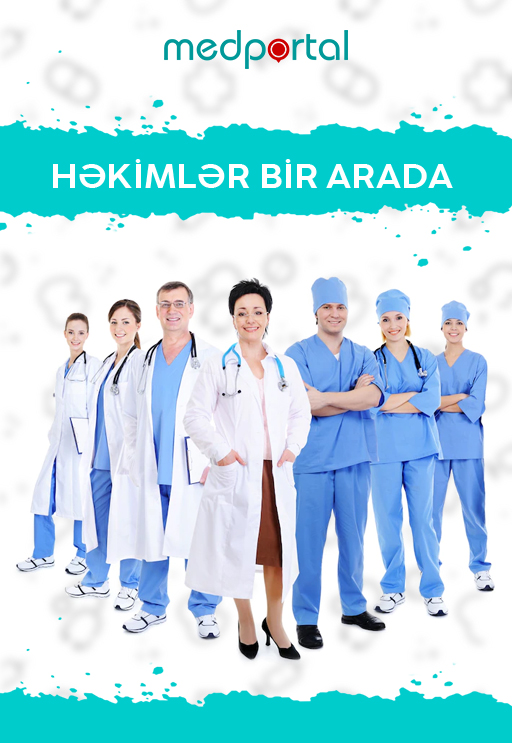 A special company for doctors registered on the Medportal.az website