TANAP transports over 0.5 bcm of gas in January 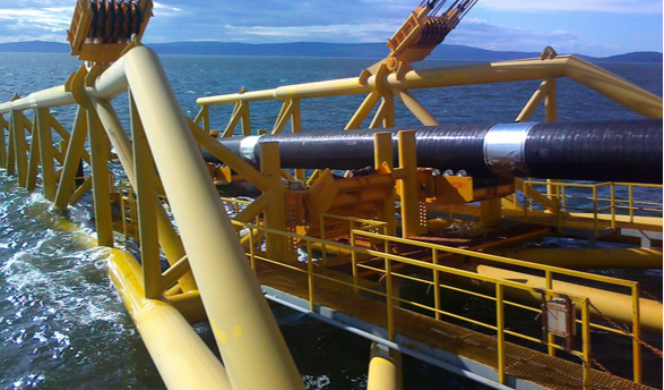 In January 2022, Azerbaijan produced about 2.9 million tons of oil (including condensate), Report informs, citing the Ministry of Energy.

According to the ministry, 1.8 million tons of oil were extracted from the Azeri-Chirag-Guneshli (ACG) block of fields, 0.4 million tons (condensate) from Shah Deniz.